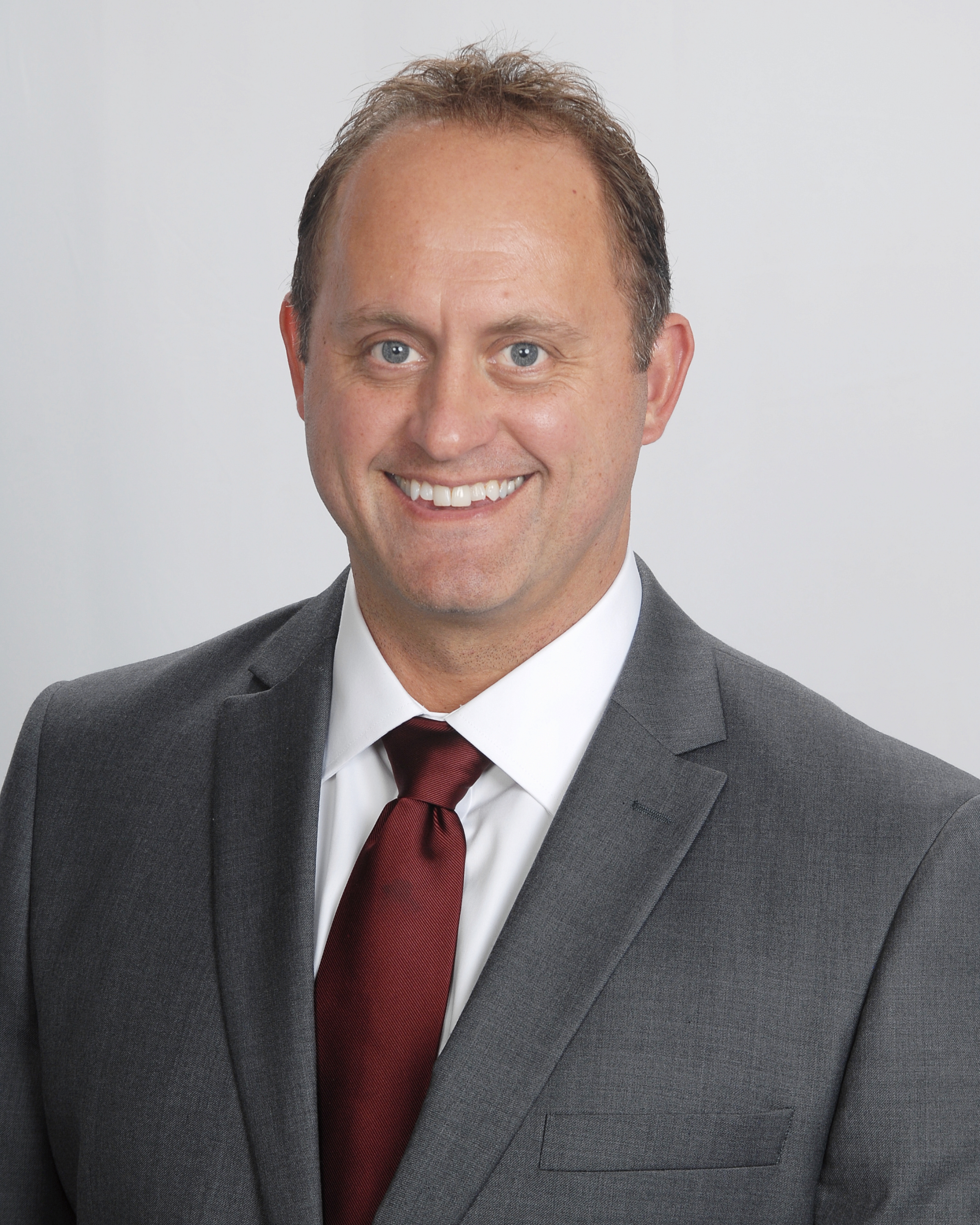 After graduating high school, Tim spent four years serving in the United States Navy before becoming a police homicide detective in the State of Michigan.  He attended Aquinas College where he earned a Master’s Degree in Management.

His growing interest in finance eventually led him to enter the financial services industry, along with his long-time friend Karl. However, they were soon disillusioned by the cold reality that large financial broker-dealers prioritized company profits over clients’ well-being. 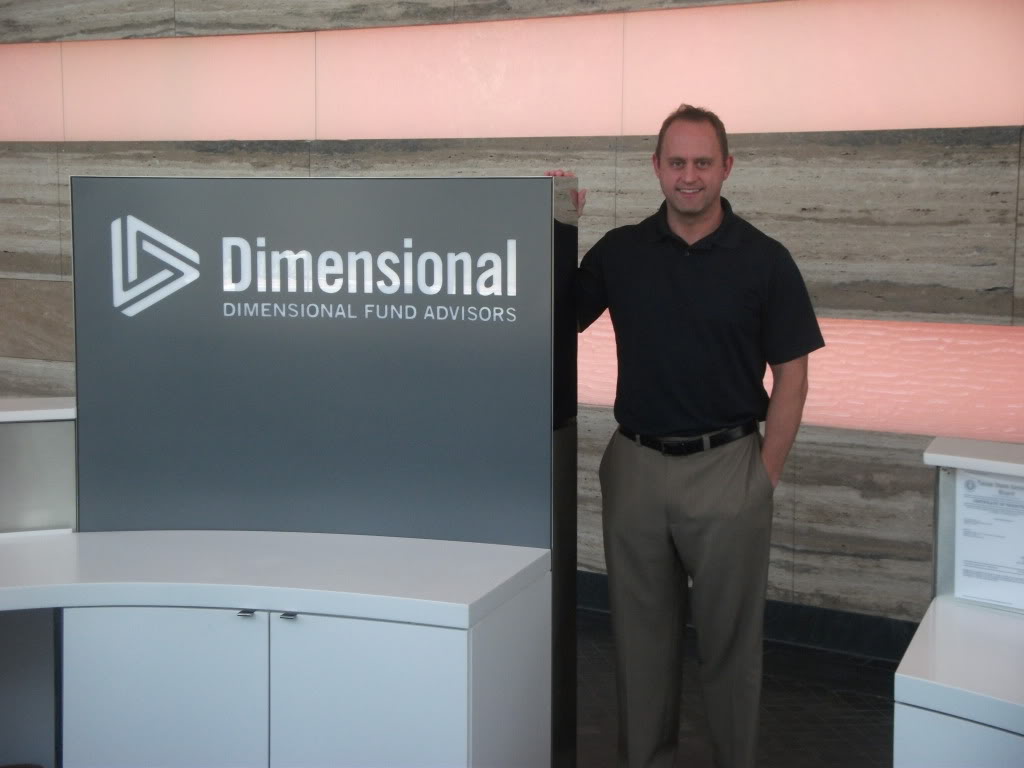 he discovered a wealth of investment-related academic research. It all said the same thing: Common investment practices do more harm than good in the long term. When he shared his research findings with Karl, they made the decision to declare their independence from the big firms and put their clients first. 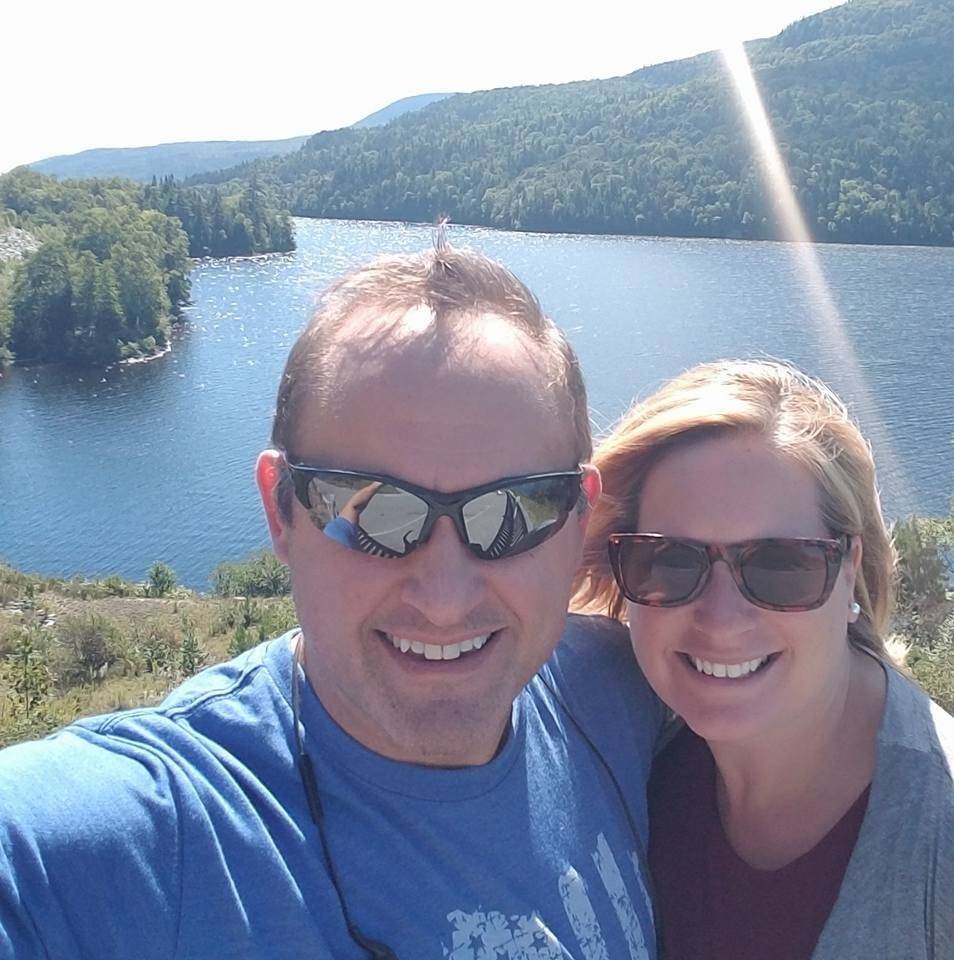 Tim and his wife, Margie, knew each other in high school, but it wasn’t until Tim was out of the military and enrolled in college that they reconnected. Today, they have three children, and Margie loves her part-time job driving a school bus.

Tim spends as much time as possible outside and enjoys mountain biking, mountain climbing, and hiking. He’s even completed a couple Ironman Triathlons.