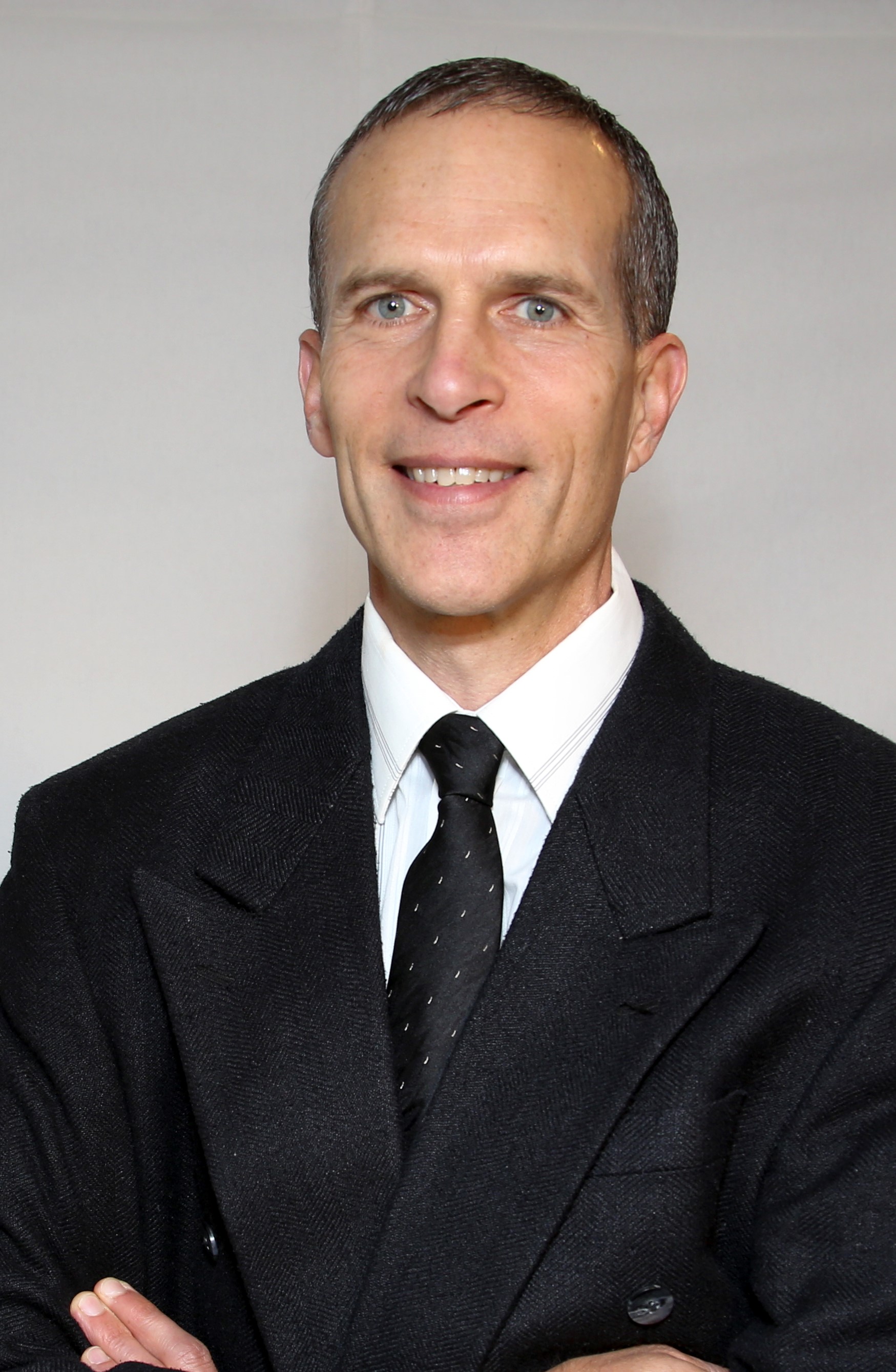 After graduating from Grand Valley State University, Kurt entered the teaching profession as a special education teacher and served an 18-year run as a varsity basketball coach. After approaching his brother, Karl, for advice on his own investments, he was invited to train, get licensed, and join ClearView Investments.

As Kurt continued attending training sessions and began understanding Tim and Karl’s investment philosophy, it quickly became apparent to him that investment advice, as well as sound investment options, were not readily available to educators. His first goal was to fully understand the complex teacher pension system and then create a 403(b) option that would benefit the employee rather than the representative. Kurt now enjoys working with investors and businesses from all walks of life.

Outside the Office
Kurt and his wife, Donna, live in Lowell, MI, with their two daughters, Kallie and Katie. 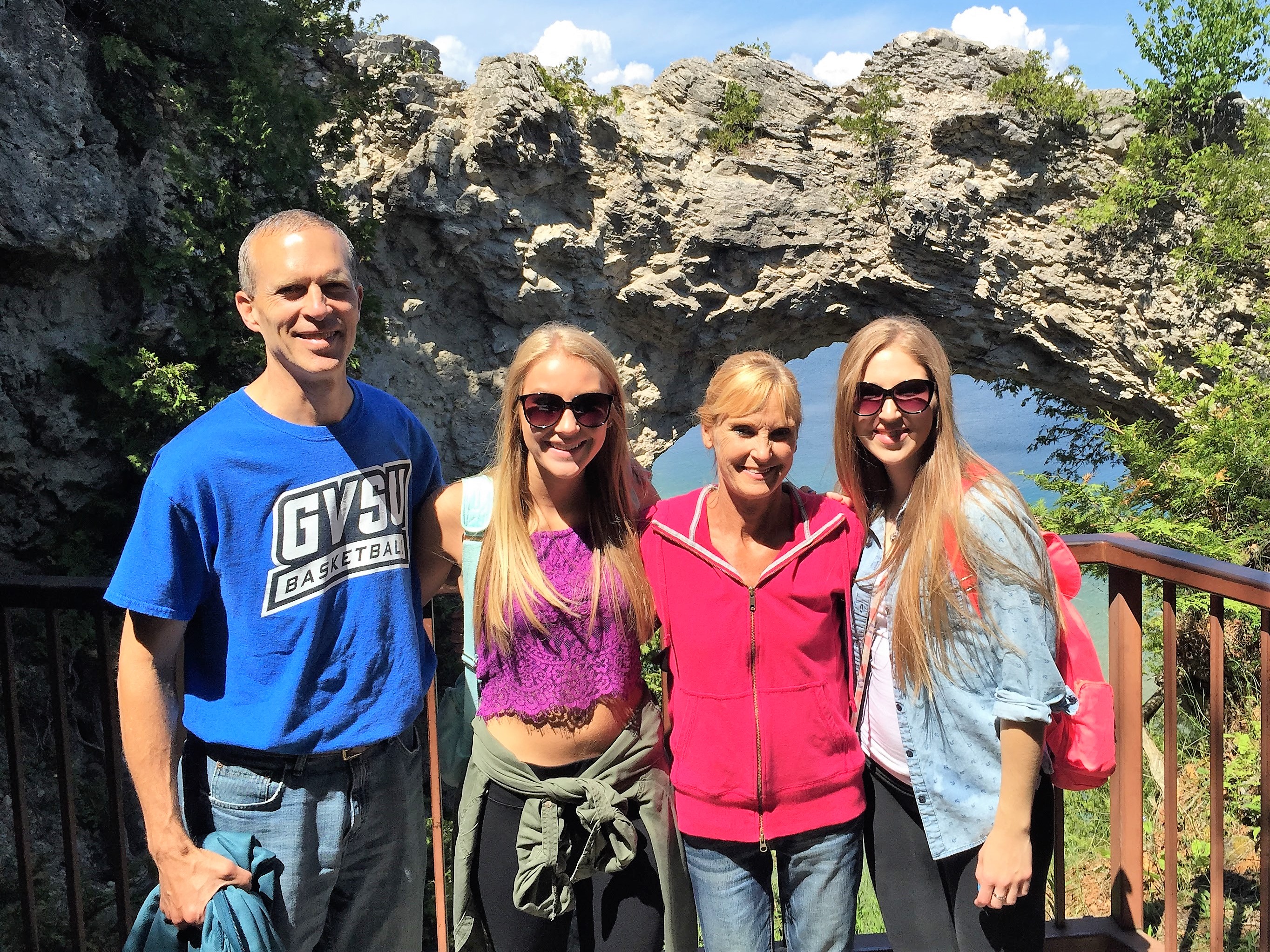 Most of Kurt’s free time revolves around sports. He continues to be involved with basketball as a participant and a spectator. He enjoys traveling to various sporting events around the country and is an accomplished armchair coach when watching games on television. Kurt is also very active in buying, selling, and trading sports cards and memorabilia. In addition, he enjoys outdoor activities such as running, cutting and splitting wood, and gardening.