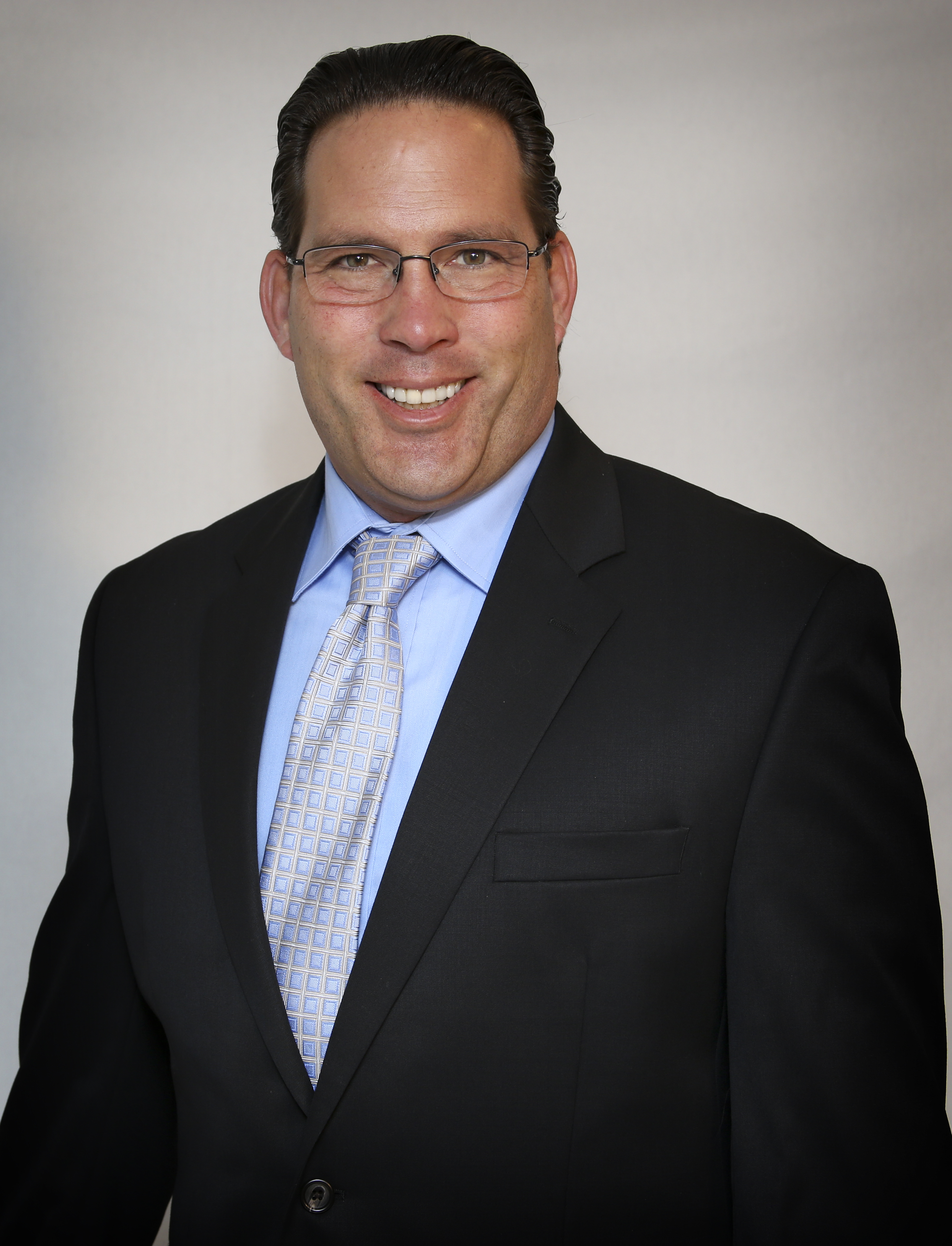 Karl was always a good student. His parents were both teachers, and his older brother became a teacher, too. Everyone thought teaching would be Karl’s path, but he wasn’t convinced. Like Tim, Karl joined the United States Navy right out of high school.

During his five years working in Naval Intelligence, Karl was introduced to an investment advisor. He opened his first investment account and put aside a little money each month. He was amazed at how the money grew in just three and a half years.

When he got out of the Navy, he went back to college and landed in law enforcement for 24 years. But something inside him was still drawn to investing. When an opportunity with a large financial broker-dealer arose, he took it. But he learned some lessons the hard way.

Upon hearing a colleague brag about a fund that had outperformed the market for many years in a row, he put his clients in the fund, and it promptly tanked. This pattern repeated itself several times. When Tim shared the academic research he’d discovered, they knew they had to switch gears and become “evidence-based” advisors. A couple years later, in 2007, they started ClearView Investments.

Outside the Office
Karl and his wonderful wife, Lori, were not blessed with children, but they offer a room in their home for those who need a place to stay until they are back on their feet. It’s their way of expressing gratitude for all the support they’ve received in their own lives. Karl and Lori love spending time with friends and clients and being outdoors—whether kayaking on the river, camping, or just traveling and exploring new places.